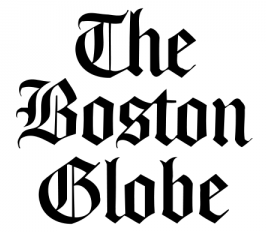 From prison to college: Consortium puts people who are incarcerated in a positive ‘pipeline’

While serving a 12-year sentence for drug trafficking, Bou earned a bachelor’s degree from Boston University through a special program for incarcerated students. Since his release seven years ago, Bou has become a community college professor and a mentor to others caught up in the correctional system.” 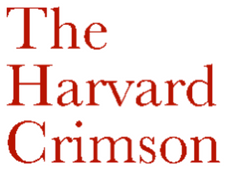 The Harvard Crimson: A Look Back at Harvard’s Prison Studies Project

“The Prison Studies Project was founded at Harvard University in 2008 by professors Kaia Stern and Bruce Western. According to the project’s website, its goals are to “promote informed conversation about the challenges of mass incarceration” and to “awaken the broadest possible public to the ways we punish, and to reimagine justice in the United States.” The project launched with a class called “Race, Poverty, and Community Justice…”

The Harvard Crimson: Beyond Bars, Beyond Gates

“Harvard currently lags behind its peers in offering courses in prison, though it has historically been a leader. Graduate student researchers working on a report to be released at the conference have discovered in the Harvard Archives that as early as 1833, Divinity School students were entering prisons to offer religious education.” 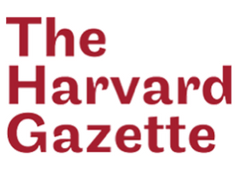 “Stern has been working to bring students from Harvard into the Norfolk and Framingham correctional facilities, which respectively house men and women, to learn alongside students from Boston University’s Prison Education Program since 2008, when she co-founded the Prison Studies Project with Bruce Western, formerly a Harvard professor of sociology. Now housed at the Warren Center, the project created the first nationwide directory of higher education programs in U.S. prisons and received a Harvard Initiative for Learning and Teaching grant in 2012. The last Harvard class taught in the prison was in 2013.” 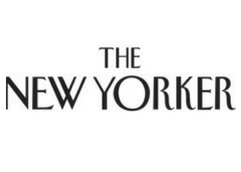 “The four nor’easters in March brought down trees and closed schools and nearly derailed a much anticipated, historic contest between the Norfolk Prison Colony Debating Society and the Harvard College Debating Union. But, after a storm cancellation, the debate at last took place at the end of the month, at MCI-Norfolk, a medium-security prison an hour outside Boston.”